← “Just because government bureaucrats ban banks, or threatens them with litigation, from offering certain mortgages….like equity-based mortgages, where income/”ability to pay” can’t be documented….doesn’t mean they won’t get made. Some won’t, but most will get made at worse rates and terms for consumers and small businesses by loosely-regulated private lenders and investors…
“Time said, noting that Citigroup itself required multiple government rescues costing $45 billion. In 2010 testimony before a congressional panel investigating the meltdown, Mr. Weill minimized the role of Glass-Steagall’s repeal, saying it “had nothing to do with the financial crisis.”… →

“S.E.C. Chair Mary Jo White, I want to make a slightly different and important point (vs. your recent NYT OpEd). I think civil law enforcement should be for corporations and other institutions, not individuals. If our government/government bureaucracies believe an individual American has done something wrong, charge them with a crime, so that they are afforded the proper legal protections under the Constitution and The Rule of Law…

…When nearly every major corporation in America can’t afford the time, financial cost, and reputation risk of protracted civil law enforcement (litigation) with our government’s various civil enforcement bureaucracies (because they have such awesome power), I think it is both un-American and un-Constitutional to allow un-elected and often partisan (some with personal career/political agendas), government bureaucrats to destroy individual Americans reputations and deprive them of their Life, Liberty, and Pursuit of Happiness, without the protections afforded to them in our criminal legal system. I believe we should end civil law enforcement against individual Americans. It’s wrong.”, Mike Perry, former Chairman and CEO, IndyMac Bank

AMERICANS rely on both criminal and civil law enforcement to bring wrongdoers to justice. The Securities and Exchange Commission is responsible for holding those who commit securities fraud accountable, including Ponzi con artists and insider traders who harm investors and defraud our markets.

But a section of a bill passed recently by the House of Representatives would make it considerably easier for those who would steal hard-earned money from investors looking to save for their mortgage, retirement or children’s education.

If the bill, as written, becomes law, civil law enforcement would be deprived of existing tools to obtain critical electronic evidence of wrongdoing, and people committing fraud could make their digital trail vanish with a single keystroke.

In carrying out its mandate, the S.E.C. frequently subpoenas emails and other records directly from those under investigation. And these communications and records often provide powerful evidence of wrongdoing.

So it should come as no surprise that lawbreakers are frequently reluctant to produce evidence, and often delete or attempt to destroy their incriminating communications. As a result, in some cases, the S.E.C. can gather relevant evidence only by obtaining those communications from the Internet service provider and other third parties.

Under the 1986 act and established Supreme Court precedent, the S.E.C. may seek these emails directly through the same type of subpoena that it serves on individuals who are the subject of an investigation. These are administrative subpoenas — different from criminal warrants — issued under the S.E.C.’s own statutory authority. When requesting information from Internet service providers, our practice has been to give notice to the account holders so that they are aware of our request and have an opportunity to object in court. 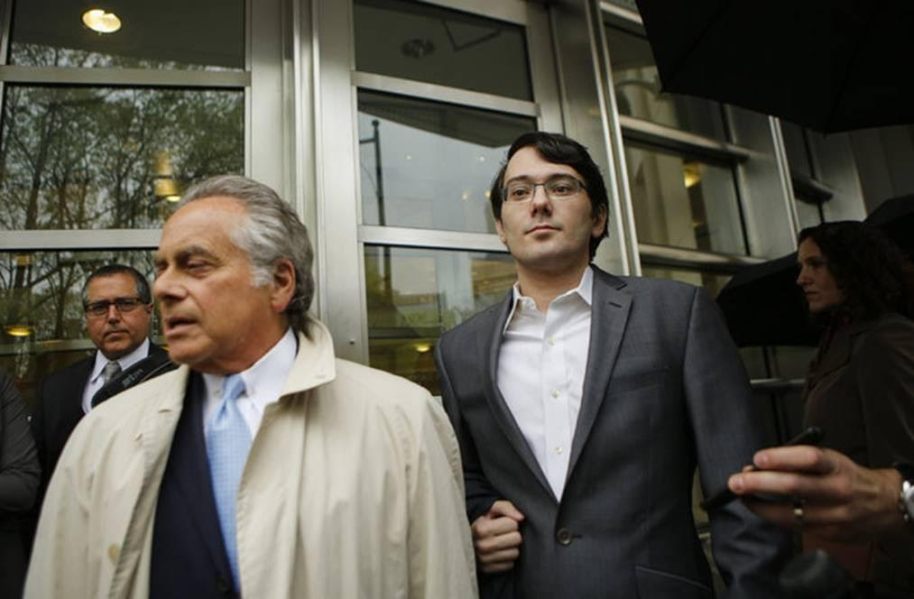 H.R. 699, however, would require government agencies to obtain a criminal warrant when seeking someone’s emails directly from Internet service providers. But as a civil law enforcement agency, the S.E.C. cannot obtain warrants: That authority rests with criminal law enforcement authorities. So the bill, in effect, would prevent us from getting any electronic communications from Internet service providers, regardless of the circumstances.

We believe that the Electronic Communications Privacy Act can be updated and modernized to provide important privacy safeguards to individuals without jeopardizing the effectiveness of the S.E.C. and other civil law enforcement agencies.

There is a simple solution: Require civil law enforcement agencies to first seek electronic communications directly from an individual before seeking them from an Internet service provider or commercial email service. And then, if it becomes necessary to obtain them from a service provider, allow the agency to seek a court order similar to a criminal warrant and give notice to the individual with the opportunity to challenge the request in court.

Such a proceeding is unquestionably constitutional and would offer even greater protection to individuals than a criminal warrant, from which individuals receive no opportunity to be heard by a court before their information is seized.

Civil law enforcement is critical to bringing wrongdoers to justice and, in our case, returning money to harmed investors. In the last year alone, the S.E.C. obtained orders totaling more than $4.1 billion in monetary relief.

Technology has evolved since the 1986 act’s passage, and the law should also evolve. But we should do it in a way that protects both our privacy interests and the integrity of our financial system.

Mary Jo White is the chair of the Securities and Exchange Commission and a former United States attorney for the Southern District of New York.

Posted on May 16, 2016, in Postings. Bookmark the permalink. Leave a comment.

← “Just because government bureaucrats ban banks, or threatens them with litigation, from offering certain mortgages….like equity-based mortgages, where income/”ability to pay” can’t be documented….doesn’t mean they won’t get made. Some won’t, but most will get made at worse rates and terms for consumers and small businesses by loosely-regulated private lenders and investors…
“Time said, noting that Citigroup itself required multiple government rescues costing $45 billion. In 2010 testimony before a congressional panel investigating the meltdown, Mr. Weill minimized the role of Glass-Steagall’s repeal, saying it “had nothing to do with the financial crisis.”… →